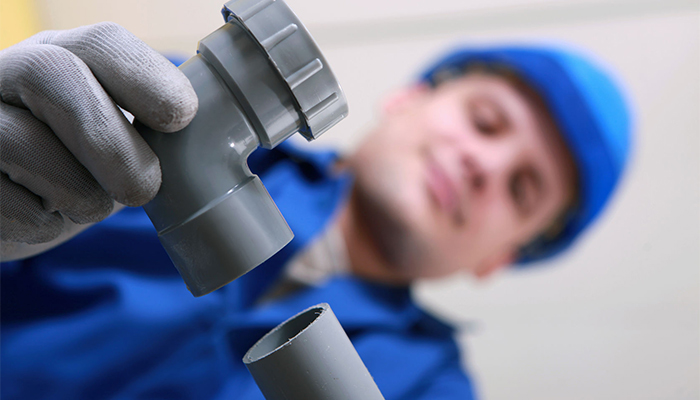 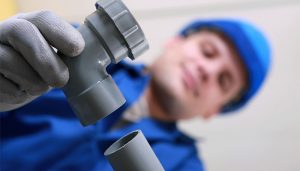 This is a complicated issue, isn’t it? If you’re afraid of work drying up (as most of us are) then hiring your guys as independent contractors instead of employees can feel like a good way to protect yourself from having to pay wages or redundancy payments if that work slows down and you have too many people for the work.
It’s true, to an extent but it some with some pitfalls:

The Australian Industrial Relations Commission won’t give a toss if you’ve being calling them a contractor and paying them an hourly rate. If they think you’ve been employing them, then you have and tough shit to you.

The rules seem a bit muddy and you should talk to an HR consultant (I’ve just read an article in Australian Plumbing which clears it up a bit).

The gist of it is this:  Contractors do work for other people not just you and they can sub-contract the job to someone else if they want and you have no say in it. Generally you pay them for a job not by the hour and not in a continuous way.

So if you pay someone for hours every week, they might well be an employee whatever you call them.

I worked with a shopfitter who got audited by the tax office and was given a $50,000 bill for the super he hadn’t paid to a load of guys he was paying as contractors.
Ouch.

We all want our team to be working closely together to do good work and delight our customers, don’t we? If you hire them as contractors, so you can sack them at a moment’s notice, it’s kind of a “fuck you” isn’t it?

People will accept it but, right from the start, everybody knows that it’s you and them and not “us”.
If you want to build a culture of working together towards a common goal and building a good business, then your guys need to feel part of something and not like expendable cannon fodder.

Too many trades businesses that I see have this kind of antagonistic relationship between the boss and the guys and this is one of the reasons why.

So think carefully – what do you want from your team? Maybe a better way would be to employ them properly, pay their super and holiday pay and accept some responsibility for them.

And out some extra effort into marketing so that you always have work for them to do instead of being at the mercy of your local market.

I can help you with that.