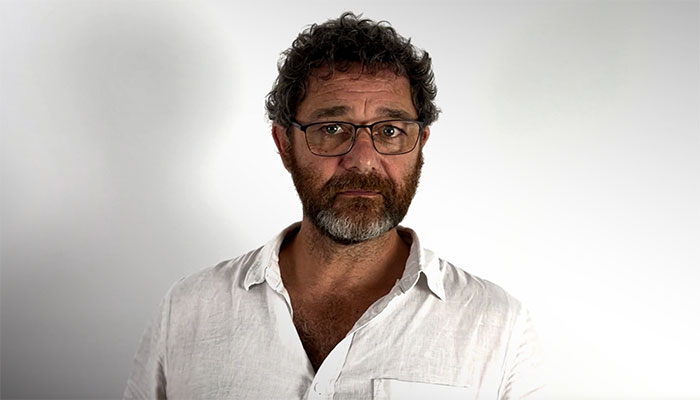 Have you heard of the Great Resignation?

It’s a phenomenon that’s mostly happening in America whereby, now that the pandemic and lockdowns are coming to an end (or at least working from home is coming to an end), everyone is going back to work and a whole bunch of people don’t want to; are even resigning their jobs. People have been working from home not losing all that time to a commute.

They’ve gained that time and spent more time with their families or golfing or whatever and now it’s time to go back to what they had before – a long commute to work and long hours at the office then home to dinner and bed is unappealing.

And fair enough, it sounds shit. People are re-evaluating their options and choosing their own.

So should you be worried?

The short answer is no, I think.

It’s mainly a phenomenon of office workers or knowledge workers, people who commute to the city and sit in a cubicle and who have been able to work from home and don’t want to go back to that life.

That’s not so much the case for tradespeople, is it? The work is everywhere, so it’s local.

Most tradespeople (not all, I know) don’t have to deal with a long commute, not like the people heading into the cities.

Most tradespeople have a reasonable work-life balance – tradies do a normal length day, start at 7, home at 3 and have an afternoon to do something with. Bosses (that you) don’t want to pay overtime, it ruins their margins.

Office workers get paid salary (not by the hours) so overtime is unpaid. You don’t have to do it but most people feel they have to.

So being a tradie doesn’t have the same drawbacks as being a knowledge worker – not ones that are getting highlighted by working from home coming to an end.

Another thing to consider is that it’s mainly a US phenomenon, so far, 5 million people have resigned recently in the US.

It appears that’s not happening here in Australia; the resignation rate is falling I read. New Zealand is still locked down but there’s no sign of it there either.

It’s unclear if it is happening in the UK – there are lots of open jobs – more than usual. And people are forecasting that workers will move (including in construction).

So, it seems to be more about knowledge workers and more about the US – maybe the UK but not so much Australia and New Zealand.

So there’s no need for us to panic, we probably shouldn’t expect all your tradespeople to start leaving.

That said… most of us and especially this industry is regarded as having full employment. That means everyone who wants a job has one already.

Certainly, my clients are reporting that it’s hard to find good people. So what does that mean? It means, if you want to grow your business, you’re going to have to work a bit harder to find good people – with your recruiting and with the offers you make.

And it means it’s worth it for you to invest in keeping people, in paying them right, of course, but also in creating an environment and a business they want to work in. My clients put energy into this, into being a good leader so their people feel part of something, into managing them, and creating a great work culture.

We’re looking at how you look after people and make it nice to work here.

I know it sounds fluffy but it’s better than losing your team one by one and only getting shitty applicants.

Are you going to invest?

Start by talking to me.