Christmas Rush Projects For Trades Business – How to Beat Stress and Pressure. 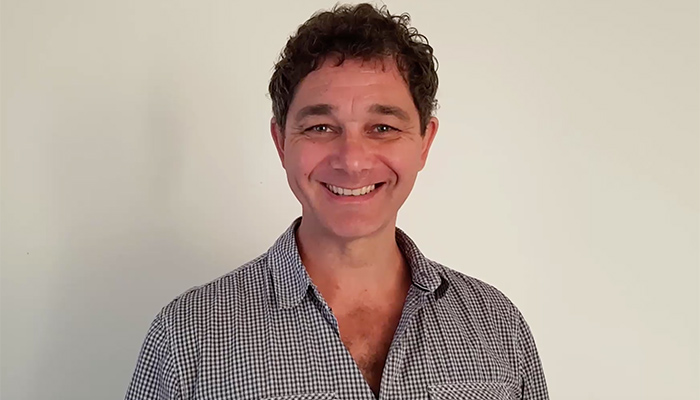 Christmas Rush Projects For Trades Business – How to Beat Stress and Pressure.

The Good Ol’ Christmas Rush for a trades business.

Everybody wants their stuff finished, don’t they? Before Christmas? Everyone’s putting pressure on you to finish their jobs before Christmas. And you’re getting new work that has to be done before Christmas or there’s no point, and all that, right? It’s very frustrating. And it puts a lot of pressure on you and on your team to work faster than you normally, do to work overtime, to work weekends, all that stuff. And generally, it puts stress on the situation. It’s not much fun. It’s a busy time of year.

Their Christmas busy period is coming so the refurb has to be done in time for their rush which of course is after your rush. Because you have a nice, quiet period after Christmas, don’t you?

Now, I’m Jon. I’m from Small Fish Business Coaching. I run the ‘Tradies Toolbox’ Coaching Program which is for trades business owners who want to grow and scale. And who don’t want to be at the mercy of their customers. You don’t want to have a massive rush before Christmas. That’s quite stressful. And then a quiet period after with no work and no money, and all that kind of thing.

Now, it’s too late for this year, isn’t it? The Christmas rush is already upon you or just about. You’re about to hit it and you haven’t really got any time to do anything about it. But not too late for next year, is it? And if you wait all this time next year before you go, “F%#k off. Wish I’d done something.” You’ll be disappointed again.

So the time to make change is now or at least after the rush is finished.

Now, I’m a business coach for trades businesses. And I like to think I can help. I like to help people build a marketing machine so you’ve got a nice steady flow of leads. So that you can say ‘NO’ to people more confidently. So that when people say, “It has to be done now or you won’t get to work.” You can say, “Well I’m busy enough anyway for the next six months, year or whatever.” That’s fine. You can take the implied threats and the implied criticism more confidently. And without feeling that pressure because you’ve got enough marketing going on so that you’ve got enough work.

I’d like to help you communicate properly with your customers so that they understand and so that it’s written down. Then, you can point to them and remind them that you told them that the things they do affect when you can finish. And that they can’t mess about and take ages to delay and then come back late, like now, and put pressure on you to finish by Christmas when they’ve caused delays. They can’t do that. That’s not fair. Why should you work Saturdays to make up for the fact that they couldn’t decide stuff?

Recommended Reading: You’re a bottleneck. What to do? Jamie’s story.

So it’s about that communication. It’s about having systems in place so that you can communicate with people properly and set the expectations properly. And it’s about setting up your systems so that you guys do the work properly on time and on budget. So that if you said it was going to be ready by Christmas, it is. And you’re not in a mad rush to make up for the fact that you’ve been slow, or disorganized, or let down by people, or some other things gone wrong. You minimize some of that.

So what I’m talking about is helping people build a business that isn’t at the mercy of the whims of customers or of seasonality. That’s more governed by process, by system where you can turn work on and turn marketing up or down at wheel, where you do jobs when you said you were going to because your processes and your people work properly for you.

So what should you do?

It’s obviously too late to do much until Christmas, until after the rush is over because you’ve got that pressure on you. But when the rush dies down, when you have a chance to step back and have a bit of a think, think about your business, take some time to pause and reflect. And think about how you want your business to be different next year.

And of course, why don’t you get in touch with me because I can help.

I believe I can. I’ve been doing this a long time, and the stuff I teach, and coach works.

There’s a button down there. Book a meeting with me, 10 minutes, no strings, I promise, no hard sell.