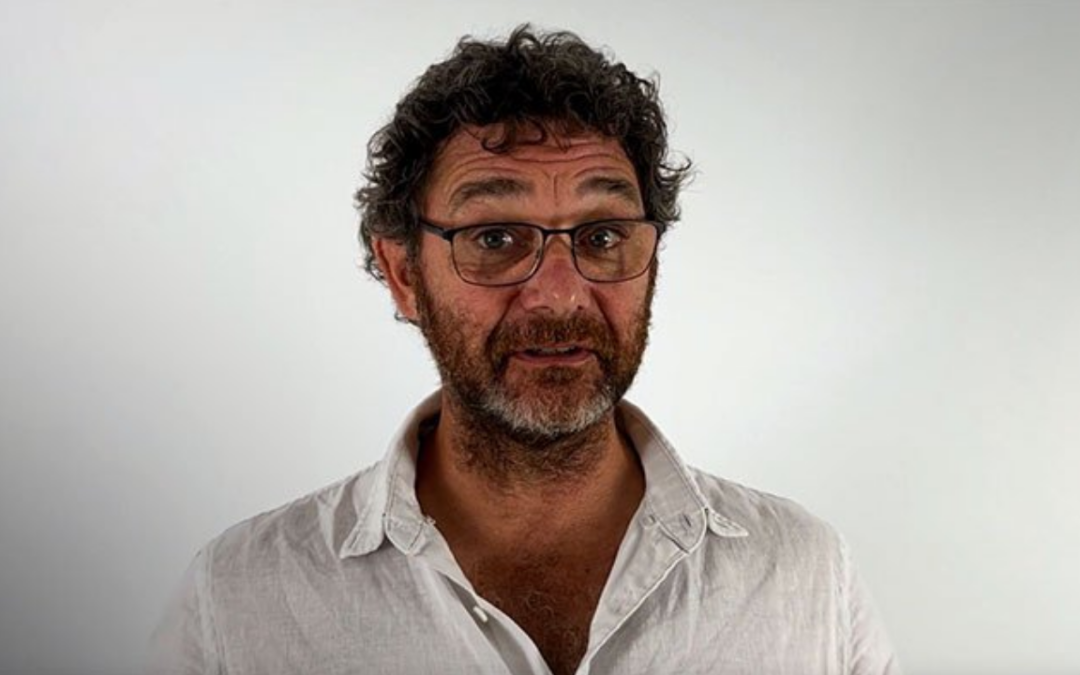 You know the hamster on the wheel – running and running, and not going anywhere. He seems to like it though, doesn’t he?

And that part’s important. I’ll come back to it.

I’ve been writing about procrastination lately and managing yourself better so you get more of the important work done, the work that drives your business forward. I’m still on that train because it’s important and because it’s something that holds everybody back.

One habit or one behavior that keeps you from those important tasks and I’m not really sure if it has a name or if it does, I don’t know what the name is. But this behaviour entails you, and think about whether you do this, is you just launch yourself into your day without much thought or without any real plan. You just head to site and crack on or you head to the office and crack on with whatever presents itself and let’s face it, there’s plenty to do, isn’t there?

I’m not talking about being lazy here or not caring. I’m talking about just putting your head down and getting on with it and I think that’s a very common thing for people to do.

Remember a couple of videos ago, I mentioned procrastination by working. Maybe this is an example of that. You’re not really directly deferring the difficult jobs. You’re not really consciously doing that, you’re just not thinking about them at all.

And this puts me in mind of the story about the rocks in the jar but it’s not the point I want to make today, I’ll come back to it next week. But today I want to tell you what happened to one of my clients because I always like a story. I want to talk about how he’s managing himself better.

Now he noticed that he was doing this thing I was just talking about because that’s what happens. They sort of creep up on you, these bad habits. You don’t consciously decide “I’m not going to do any of the important work, I’m just going to put my head down and crack on with it”, no that’s not how it works – it creeps up on you when you start a task or job and you allow it to take over a bit then maybe a lot.. Maybe you begin to realise you’ve been going with the flow a little too much and maybe you realise it’s costing you.

Now some people do it for years. Some people never break that habit and their businesses tend to stay the same. Staying in your comfort zone is maybe another way to think of it as well.

So Chris, that’s his name, forgot a couple of meetings with me two in a row. One of them he made on Thursday (the night before) for Friday and he still forgot. We did speak however, because I rang him and said ‘where are you mate?’ but when he did it again the following week he was like, “That’s twice in a row I’ve done that, what’s going on”.

Now everyone does this, it’s very common I know. I slip into it sometimes – just get up and do the meetings that are in my calendar and nothing else. So he’d slipped into a bad habit without realising and it took this embarrassment of having stood me up twice in a row for him to notice. And he was enjoying it as well. He was running around being busy getting sh*t done, like our hamster.

It’s a bit easier, it’s a bit less stressful, it’s what you’ve always done but it won’t change anything will it? It won’t make your business better, it won’t take you to your goal, it won’t give you a four day week, wherever you want to go.

So what should you do? The clue was in the story I think. Be a bit more disciplined about how you manage yourself and your day.

I’m going to propose three things for you:

If you’re using an electronic calendar like Google or Outlook, use it. Use it properly, don’t leave it in the car and ignore it when it dings for example and use a day book, a single book you write everything in, this can be in electronic form as well (call me old school but I still enjoy writing everything down by hand).

Take it everywhere and a pen and that helps you remember things, writing them down and then it means you can look. You know where to look because you look at the book at the things you wrote down yesterday to make sure you did them.

Think about the jobs you need to get to today: the small urgent ones and the bigger ones. Make a list of the things you want to get to today, even if they are small jobs, big jobs, urgent jobs, jobs that you can defer (back to our rocks in the jar).

And if you want me to talk to you about coaching and how I can help you stop procrastinating on a regular basis, then comment ‘coaching’ and we’ll get in touch and arrange that discussion too.