What’s your biggest frustration in business? 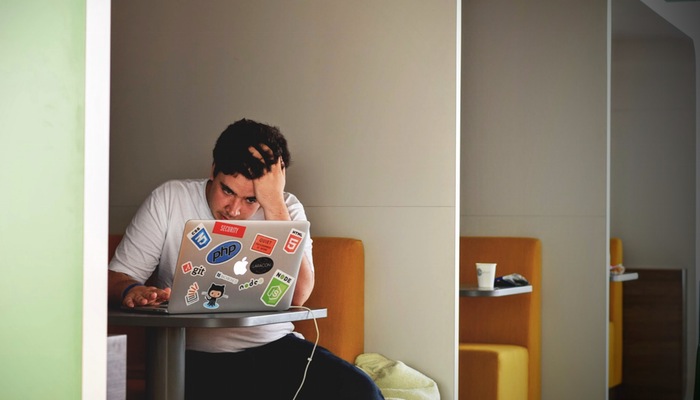 What’s your biggest frustration in business?

Last week I asked you what’s your biggest frustration in business.

We’ve had a few good responses, but we are still collating data. That means we want more!

I told you I’d reveal my top three this week.

I’ve been involved in (or told about) similar surveys before.

Apparently by a long way.

Personally, I like both of those things but I currently don’t employ anyone so that might be why.

When I was managing a large (25) team of franchisees, their individual annoying complaints and the (often perfectly legitimate) reasons for not doing what I wanted but instead doing what was important to them (who’d have thought?) pissed me off mightily.

I’m also no fan of admin and fiddly things that get in the way of the fun stuff like cutting deals or the next project. I hear I’m not untypical of entrepreneurs, business owners and salesmen.

And rules, especially compliance based rubbish like “got to have a bullying policy”. I hate being told what to do and I hate that government puts this overhead of compliance on me when I should be out doing what I’m good at and trying to make money out of it.

What about you? Go to the survey now and tell me what’s your top 3 frustrations in business.

There is still a bottle of bubbly in it for one lucky respondent!