Tradies, When Should You Write Off A Bad Debt? 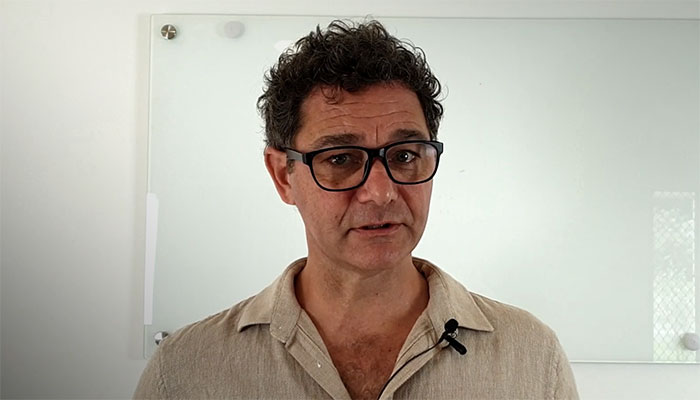 Tradies, When Should You Write Off A Bad Debt?

When Should You Write off A Bad Debt

Never? Chase it to the death – you’re owed the money after all.

Or is there a time where you should say to yourself, ‘It’s no longer worth chasing this money. I’ll write it off instead of continuing to try to “collect”.

There are no rules in this – there’s no book that says, ‘once a debt is 3 months overdue, you should write it off” or anything like that. But what there is, is opportunity cost.

Opportunity cost is the cost to you of the opportunity you miss out on by spending your time and money and your energy chasing this debt instead of doing something else (like growing your business).

Recommended Reading: Do Sales Invoices Expire? Here’s What You Need To Know

So the answer, then, is to stop chasing the debt and write it off if the cost to chase is more than the win of getting the debt paid.

So let’s talk about those 2 things for a minute. I’ll illustrate with a real life example from one of my clients.

Cost of chasing a debt

Let’s look at the cost of chasing debt. As with most things, you can DIY or you can pay someone else to do it for you, like a debt collector.

If you DIY, it costs you time – time not spent on the positive parts of growing your business.

And if you outsource it, it costs you less time and some money.

I can’t make the decision for you but understand these two things:

1. Some collection agencies will advertise that they will get their costs from the debtor but that’s not necessarily the case.

2. If the person has no money, how are they going to get the money and their costs?

There’s a process for chasing money:

1. It starts with checking the paper trail, making sure you can prove the debt is real and accepted (good to have your terms and conditions clear on your quote here and a fixed price quote and variations accepted in writing – it’s hard to prove a debt if the agreement is verbal and the other person doesn’t recall it the same way you do).

2. Then, you start demanding payment and threatening consequences if it’s not paid, by a given deadline.

3. Then, you have to carry out your threat – refer to a lawyer or debt collection agency who can start court proceedings.

Sometimes this is enough to make them pay, sometimes not. But lawyers and going to court costs money and most collection agencies will want you to stump up money now (if your court case is successful, they’ll recover costs from the debtor – if they have money and they don’t close their business down to avoid paying – and you’ll get your money back – maybe).

Most debt collectors will (reasonably) try to avoid this expensive process and they’ll try to negotiate a settlement with the debtor – either a payment plan or a reduced amount to close the whole thing off.

You get the idea.

If you have a debt or some debts, don’t ignore them – get onto them. I’m a fan of giving them to a collection agency but when they start saying you have to spend money to go further, it’s time to consider whether you want to or not. Weigh up the chances of winning, the costs to win (money + time) and the amount you’re likely to get.

My client has someone who owes them about $8,000. They want to get the money. It feels fair and they are understandably aggrieved. They’re going to give it to a debt collector. But I asked if the guy has money and he probably doesn’t and no house to make him sell, so there’s a low chance of getting all the money.

We’ve agreed they’ll refer it to a collection agency but, if it’s not collected within a couple of months, they’ll write it off and move on.

Of course, as a business coach, I’d rather you didn’t get into this situation.

I’d rather you had robust terms and conditions, wrote clear quotes, and got written acceptances and collected your money quickly which minimises bad debts.

Get your systems right up front and you’ll have less of this to deal with.

Book a 10 min chat with me to talk about all the systems. I’ll help you build them or you can come to a Tools Down Workshop.