Jon’s Journey Episode 4: Are you doing your sales process properly? 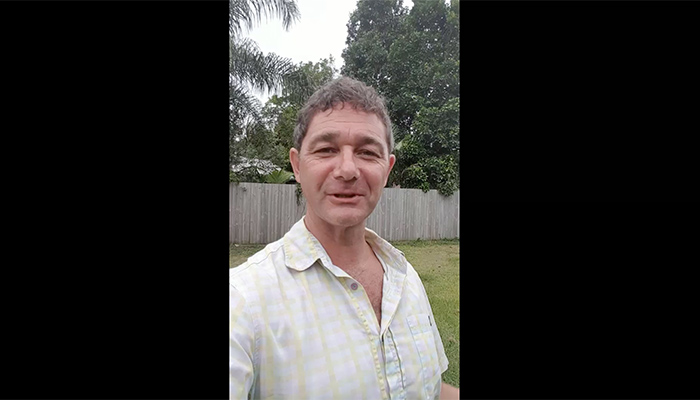 Jon’s Journey Episode 4: Are you doing your sales process properly?

Hey there! This is Jon’s Journey episode 4.

If you don’t know what Jon’s journey is, I’m a business coach for trades business owners. And I’ve recently moved house and I’m going to be working with lots of trades as a customer. And I thought it would be interesting to follow my journey and my experiences as a customer, and see what we can learn about how you can run your trades business better. Possibly, even how I can run my coaching business better too.

I had a few experiences already.

I’ve talked about process and how the pest guy followed his process and stuck to his process and made me pay before he did the work. And I think that’s indicative of how useful a process is. I was quite resistant. I don’t want to get my credit card out. He hadn’t done any work yet but he said he had to and I manned up and paid him. He did well in having a process for him to follow and stick to and I think it is the important lesson here. If you’ve got processes in your business, it’s easy for your staff to stick to them.

I’ve talked about taking your customers perspective and how a little bit of an empathy and understanding (which is easily forgotten) and how far that goes. How much smoother it makes things flow. How much nicer you can be to each other if you bother to take that time and that moment to look at it from their perspective. It makes them look at things from your perspective, generates a bit of a nice fellow feeling, and it’s easy and nice.

And I’ve talked about how somebody ripped me off. He made me feel like a tit and basically robbed me a bit and treated me with a lack of respect, and how that made me feel, and how I’ll never give them business again. That’s probably cost them a client, probably due to an employee’s laziness. And he lied to me.

So today I’m talking about something else.

We’ve moved houses as I’ve said. The front of our house has bedrooms at the front. And it gets the full Western Sun, stinking hot it is. It’s hot in the bedroom and all we’ve got are those horrible, vertical blinds which clatter about in any breeze. And you can see through, which means of course, no sex with the light on for me, which I’m not very happy about.

So we’re in the market for some window curtains, or some shutters,  or something, or an awning to keep us cool. And also the car’s parked on the drive and the garage is full of s#!%. The cars get stinking hot as well. And we may be considering a shade sail so the cars are cool.

So we’re in the market for some stuff. We were up yesterday morning looking online: shade sails Brunswick heads, shade sails Byron Bay, awnings Byron Bay, that kind of thing, and doing a bit of googling, and looking at some websites. I made a couple of calls.

Well, do you think we got many follow-ups?

We didn’t. I made some more calls on Monday morning and some guy with a shade sail called and said he was round our way in the afternoon and he dropped in, and he did. Nobody else called us back the following day. So it took us more than a day and some other phone calls. I had to call somebody else before we could get an understanding of the cost of an awning, and things like that.

I think what I mean to say to you is, this is your opportunity. If you do this well, you’ll sweep the board because the money is there to be had. We’re out, we’ve got money to spend, we want to spend it. Somebody could have called us on Monday and probably had an order by tea time on Monday, but no one called us back.

My question to you of course is, are you doing it well?

If you’re not, you’re spending money on your marketing, SEO or your AdWords, and you’re getting the enquiries and you’re not following them up properly, you’re not servicing them properly, then you’re wasting that marketing money.

And this is reasonably easy stuff to do, if you are consistent and if you have a process for your people to follow or for yourself to follow and if you follow it a bit diligently. One of the biggest crimes I think is to spend money on marketing to generate an enquiry and then not follow it up properly when there’s a work to be secured.

Are you doing it properly? Are you being thorough?