Christmas Party – Are You Having One? 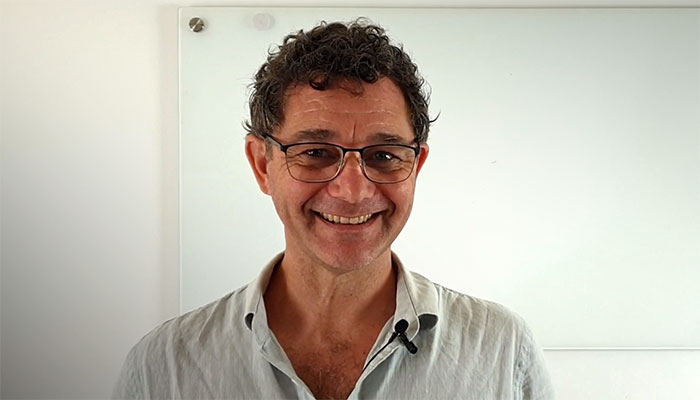 Christmas Party – Are You Having One?

It’s an interesting question, isn’t it? Everybody or almost everybody has a Christmas party of sorts – it’s almost compulsory.

But what’s the point, why do we do it? (We’re having one too, an odd Zoom party since we’re scattered across the world. We’ve got me near Byron Bay, Emily here with me visiting, Lindsey in Sydney and Venus and Melca and James over in Davao in the Philippines. We’re even Zooming in Carl from Colorado who’s not an employee but another business coach).

It’s important to think about why you’re doing things, why you’re spending money and time that could be spent elsewhere. If you’re not careful, the Christmas party can be a bit of a chore –  nobody really having fun, just drunken misbehaviour and hangovers and regret.

I have a point to make, of course.

Recommended Reading: Why A Christmas Party Is Not Enough To Build Your Company Culture

What’s the purpose of a Christmas Party?

I’m going to suggest a purpose:

That’s a great reason to have a Christmas party, isn’t it?

To reward everyone for working hard all year? That’s not bad either.

A party can do both of those things.

So how do you have a party with a purpose? I think it’s about planning what to do – what activities there are. It’s about controlling events a bit. (It’s about food definitely).

Rather than just some beers at the pub or some beers and pizza at the office or the shed, consider inviting partners and kids and consider some games.

Eating together breaks down barriers and playing games does something similar. I don’t really care what games. Team building games where people have to work together to achieve an objective are good –  they bring people together.

And if you’re thinking this all sounds like a bit of a wank and the thought of games makes you feel a bit awkward, man up. You’re running a business and you have ambitions. Do the things.

That was a free business coaching from me, Jonny Dale. Merry Christmas!