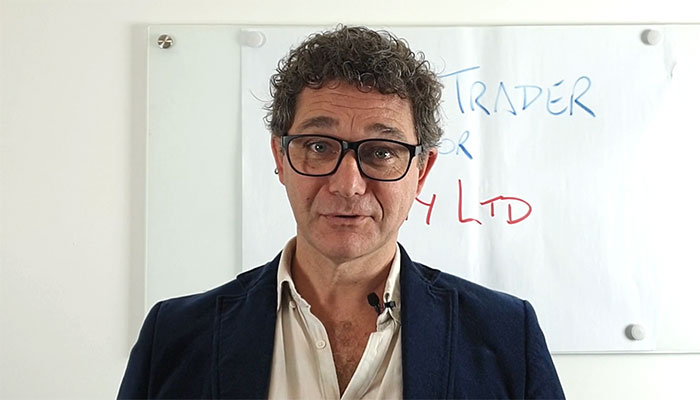 What’s the best business structure for a trades business – is it sole trader or is it proprietary limited?

It’s a choice. You have a choice.

I’m going to explain the differences between the two. I’m going to help you choose because you should. You should choose and you shouldn’t just sort of go along with the flow.

And it’s more about risk than it is about tax.

I’m going to use Australian terminology here because that’s where I live. Proprietary limited (pty ltd), in the UK, that’s called a private limited company or just limited, same in New Zealand.

I think in America, it’s LLC.

It’s a company rather than a sole trader.

I hear about accountants advising people they’re big enough to move to limited now and they’re talking about the tax paid on profits rather than the risk usually when they say that.

I’m going to come back to that in a moment.

First, let me explain the difference between the two so you understand where I’m coming from.

Recommended Reading: Where To Borrow Money For Your Trades Business?


And here’s where the risk comes in.

If you own a house or other assets, and your business goes sh*t and you owe someone money, it’s you they sue and your house is on the line.

So you can be forced to sell your house or your other assets to repay the debt and even if you’re going bankrupt, it won’t help you.

So you should talk to your accountant. This is their area. This is something that you should be talking to them about your risk and your assets and they should be setting it up for you.

If you have assets, it’s probably worth protecting them from you failing your business.

I know you don’t think you’re going to. No one ever does, do they? And it can happen and if you have a house, I would protect it.

(Back to the tax before I finish.)

So if your earnings are more than the $90,000 a year, your accountant might suggest that you’ll save tax by moving to a company structure and that way, you can pay yourself a salary of $90,000 and then the rest of your profit you’ll pay 30% tax on instead of 37%.

I hope I’ve made that a bit more clear.

It’s probably still the right advice if  you’re big enough but I would be considering moving to a company structure if you own your own house perhaps, sooner.

It might feel expensive but your house isn’t on the line.

I hope that helps.

And of course, I’m a business coach for traders and builders, I know some other stuff too.